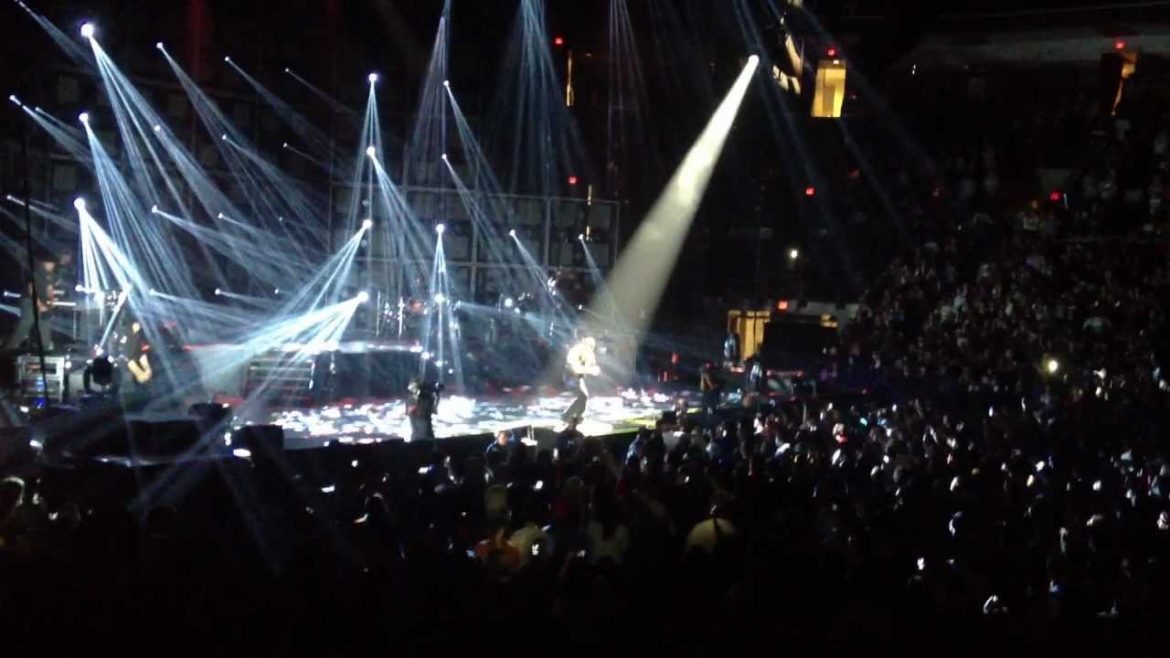 There is a lot you learn about human nature when you observe people in a crown, it does, of course, matter what the context of the gathering is. None the less, you get to see some very interesting, and sometimes annoying, behaviors. That being said, it is almost concert season and with so many upcoming concerts in Des Moines, now is the best time to talk about what you should not do as a part of the concert crowd.

People tend to get really riled up at these events and it kind of turns into an “each man for himself” kind of situation but you have to consider that everyone else there paid just as much as you did and are probably just as excited about seeing their favorite band perform live as you are. So here’s rule number one; do not try to push your way to the front of the crowd. People often wait for hours for the opportunity to get in well before time so they can be at the head of the crowd. If you want to be there so badly, you should probably come sooner instead of pushing your way to the front which isn’t pleasant for anyone involved.

Another common occurrence at concerts is people spending most of their time recording the concert for their snap chat or Instagram stories. This honestly is a waste because you did not spend all that money and effort just to flex on all your friends, you did it for the experience. So why not make the best of the moment and live in it. A picture or two is enough of a flex, they know where you are.

Most importantly, don’t throw things in the air. What goes up, comes back down, and most it’s on some unsuspecting poor soul subjected by your litter. 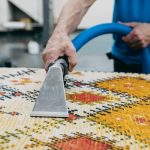 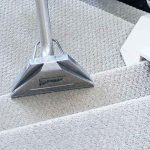 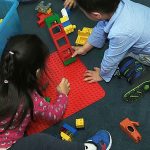 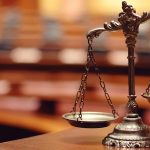 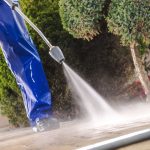